There has been more plasmoid research in the past few years. I especially appreciate the Bogdanovich (2019) long-lived plasmoid pictures. I would like to see high speed videos of these effects of plasmoids moving and plasmoid patches of atoms transforming. It is important to understand how Ohmasa gas makes plasmoid markings.

In late 2018, I started to send out health warning Letters out to researchers. One was recently published in Infinite Energy (May 2019). I want to understand plasmoid health effects. It is clear to me that plasmoids can be not only dangerous to people but damaging to equipment.

Bogdanovic’s recent paper is added evidence about how plasmoid patches of atoms continue to stay in a plasmoid state and how they may be dangerous. If they move through equipment, they can cause major damage such as if they damage electrical transmission materials such as electrical wires or if they move into or transform electronics to plasmoid-state atoms. They may also themselves explode or fly off.

Under the Physics Articles tab, I uploaded an abstract called “The Basic Underlying Theory of the Plasmoid Paradigm” (May, 2019) that I sent to be considered for presentation at the ICCF22. They didn’t even respond to the abstracts. I also uploaded a “Plasmoid Health Warning Letter” (April, 2019). It was published in issue 145 of Infinite Energy.

Of particular concern is that people don’t realize that flying plasmoids and atoms in a plasmoid state patch in materials can both be in a dark state. In this state, they may fly further than active white plasmoids. They pass more easily through materials and might not be detectable. They may also be difficult to detect in material patches. In the dark state, plasmoids can pass through materials that they can’t pass through in the white state. How to control dark state plasmoids is a major concern. I also uploaded a long article called “‘Strange Particles’: Plasmoids and the Need for Paradigm Change in Physics” that was in issue 147 (September, 2019) of Infinite Energy.

The Economic Situation in 2019 during This Depressionary Period

This model of economic depressions correctly predicted a depression period for this decade of the 2010s and the early 2020s preceeded by an economic boom starting about the year 2000. So the book I wrote almost 30 years ago predicted the major economic and scientific events well including the current 2010s depression period and when it would begin: with a financial crash like the 1929 crash around the year 2009.

The ‘Great Financial Crash’ was in 2008. The US government debt was about 9 trillion before the financial crash. At the time of the crash from 2008 to 2010, the debt grew nearly 2 trillion per year in that 2 year period.

About 4 trillion dollars of debt in the US alone from 2008 to 2010 plus more than a trillion a year from then until now (end of 2019) made the US maintain a level of standard of living based not on production but on borrowing. The world economy is still in a depressionary era, but the spending has staved off the effects until now. Otherwise, the 2010s would have been more like the 1920s. I still think that for many countries, the severe effects of the recession/depression will take effect soon.

More than 1 trillion US dollars that has been added to the US debt each year since 2008 kept the US (and the world) afloat temporarily. Now, at the end of 2019, the US debt is about 23 trillion USD. Tens of trillions of dollars in bank lending, derivatives, and money creation since 2008 temporarily kept the stock markets inflated. 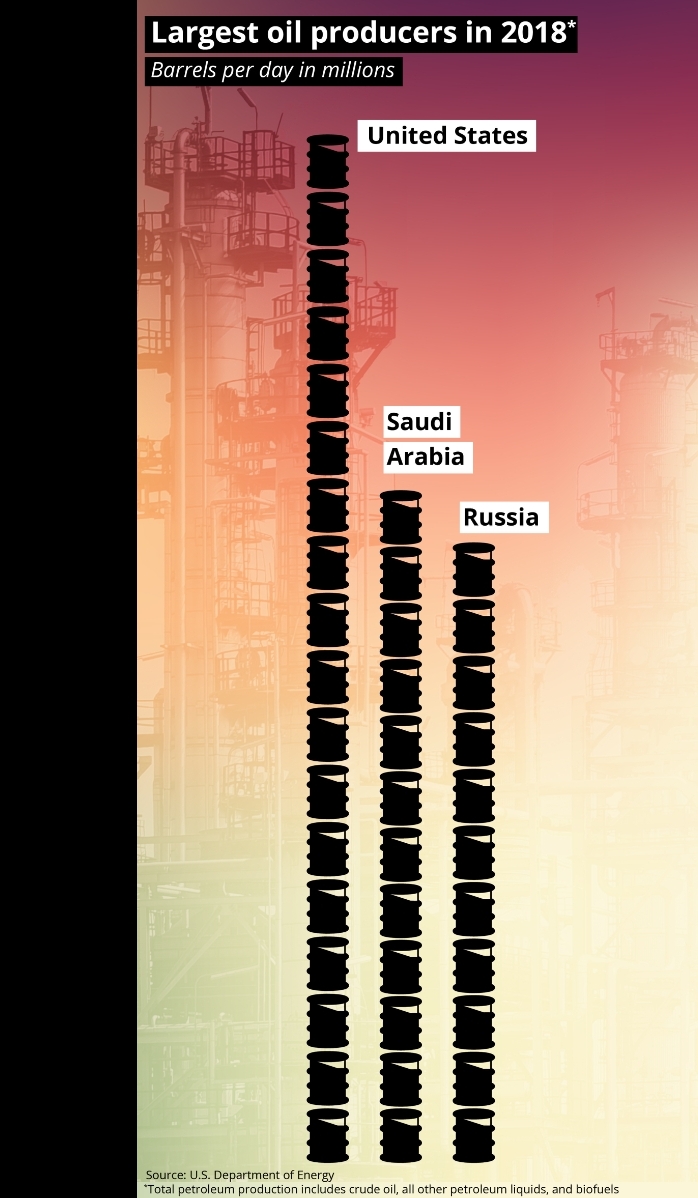 A deep recession or depression is unavoidable for most countries simply as a result of their debt creation and the nature of development of industry now that is primarily driven by process innovation, oligopoly formation, automation, robotization of production, and shifting away from the use of human labor for manufacturing and service work. The substantial debt creation temporarily staved off the recessionary/depressionary effects that began to be experienced around 2009 to 2014.

This entry was posted in Uncategorized. Bookmark the permalink.